How to Shoot 360 Degree Photography

With the advancement in technology, the photography industry has taken a different turn and people can now enjoy better quality photos taken from angles never thought before. Today, cameras function better than the human eye and take photos in 360 degrees.

Flat and two-dimensional photos are now old news and you can now make use of some of the best 360 degree cameras on the market. Today, the 360-degree photos let you look around in any direction from a single standing position. This post will dig deep into how to shoot these types of photos but before that, what are some of the cameras that will give you the best photos?

Choosing a 360° degree camera or application

You can make your 360° photo by choosing 3 possible options. You can either use a stand-alone camera, a mobile application or a camera for smartphone.

The first thing you need to do when you take out a camera or smartphone is to keep it upright. For those with a tripod, they can use it to ensure that the camera is never tilted. An unstable position normally affects the visualization and it will produce a very unpleasant undulating wave effect. 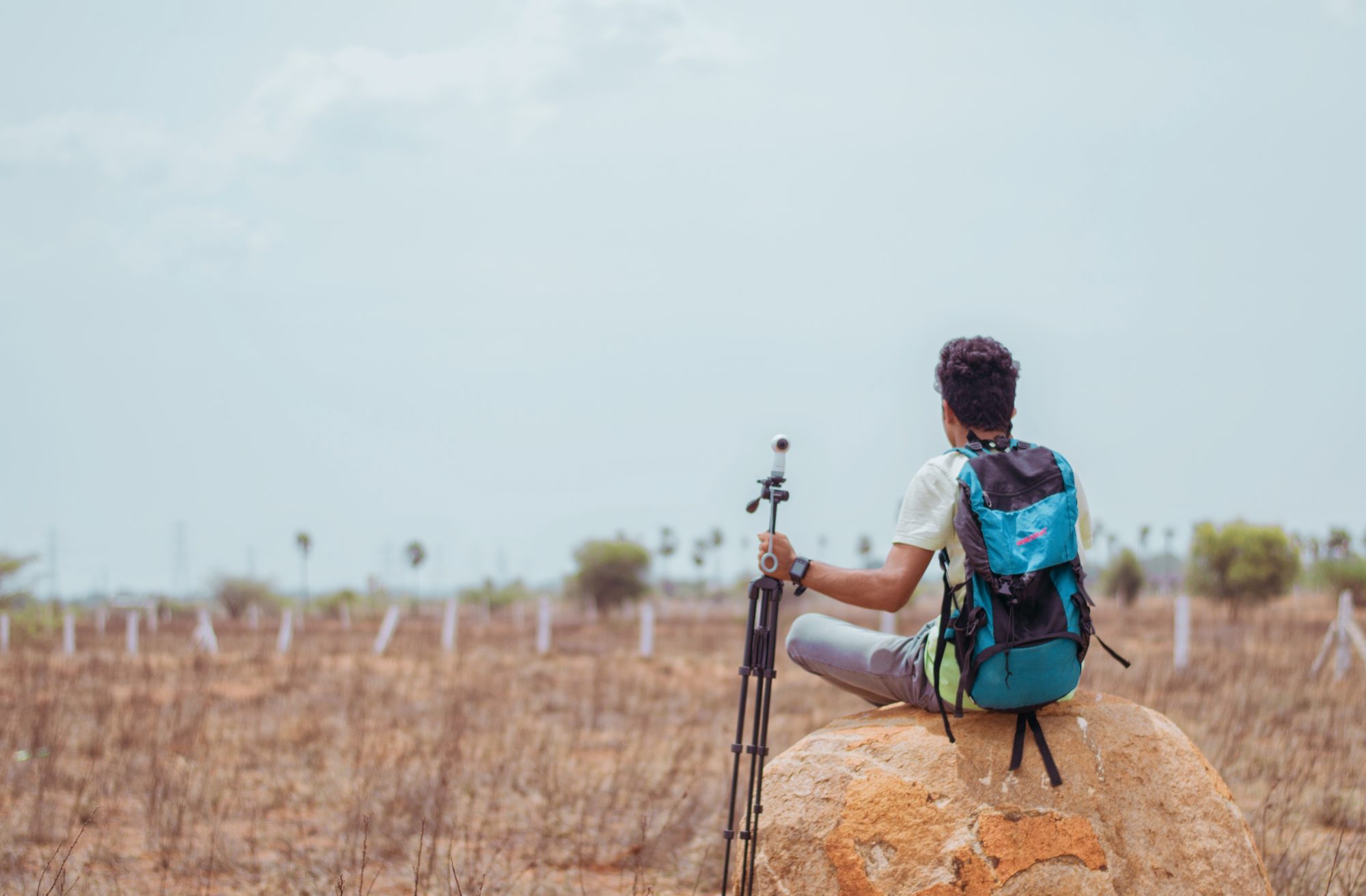 Keep off the optics from the light source when taking the photo. Putting one lens to face a source of light and the other in the shade means you will most likely have a bad photo at the end. A 360° image composes of several images all taken by the different lenses of a camera.

Therefore the image taken by the first will be overexposed and the other underexposed. So this makes the stitching (assembling of the different images) impossible. So there will be a demarcation line between the images. As you consider taking this type of photo with any of the above mentioned cameras, it is important that you light up the space as much as you can. Most of the cameras out there cannot overcome the common eternal obstacle which is the lack of light. This is why it is quite impossible to make a beautiful 360° photo in a nightclub than on the beach.

Taking the photo is one thing and displaying it is another. They have a particularity. This means that they need to be displayed in a player as it is impossible to look at them flat. Photographers that want to upload their images online normally have a tool to upload, view it and add it on the website.

You can also make use of the different online tools that let you build your own viewer. Most of them are free and easy to use.

« Where Can I Find Some Good And Free Lightroom Plugins? » Most Common Household Problems and How to Deal With Them