Say you’ve got a thousand old family photos in a bin taking up space in the closet; what are you going to do with all those old pictures? Well, there are a few different things, and to be sure, let your imagination guide you. But do something with them. Those are memories that can be passed down for generations; and you don’t need to incorporate tech.

Granted, having some sort of technological option in place has its own value, but it’s not the only solution out there. In this writing, we’ll cover that tactic, as well as some key organizational things you can do to make your pictures pass the test of time.

Digitally Back Them Up

So if you have a thousand photos and a free weekend, put on some holiday music, let the lights down low, or alternatively start a film in the background. Then bring up your pictures and scanner, and scan them into your computer one by one. Once you’ve done that you can have them endlessly reprinted. 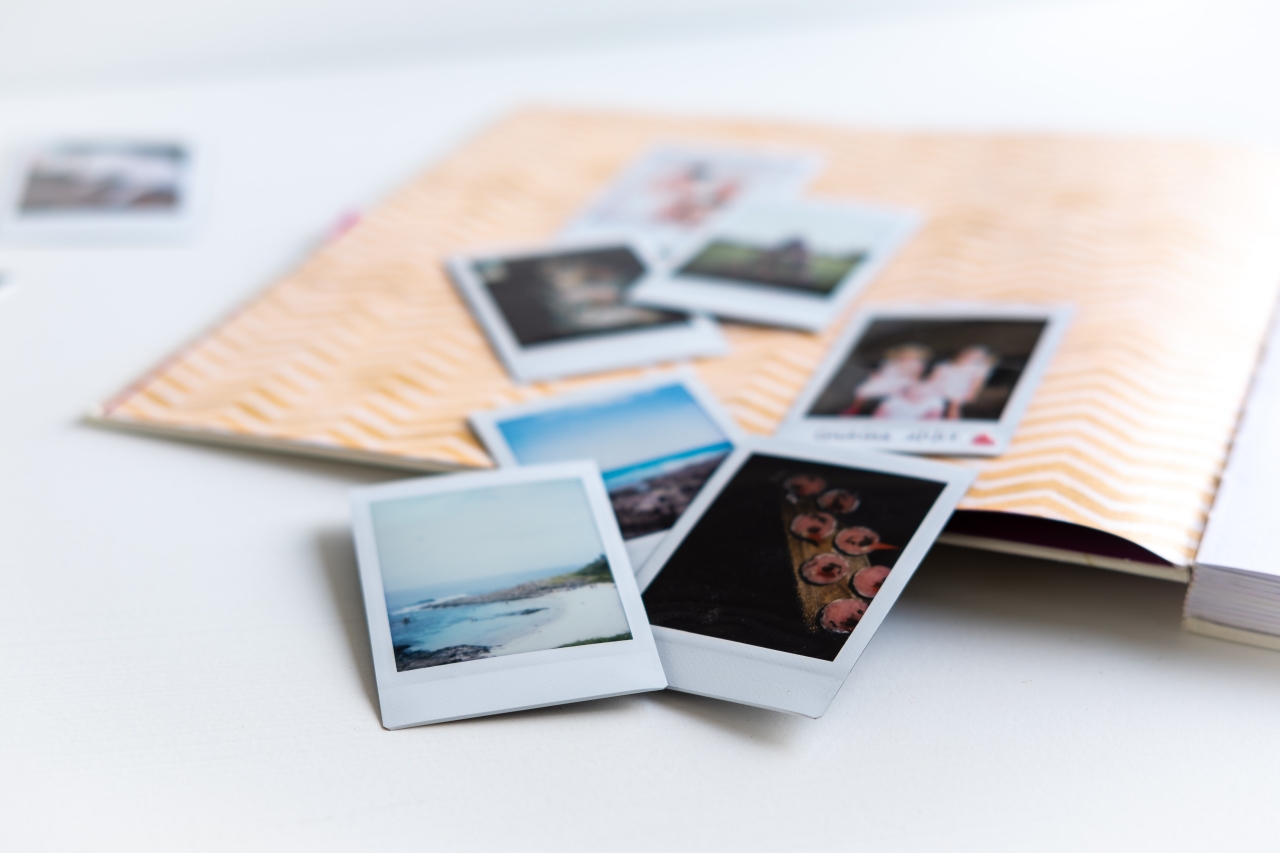 Some smartphones even offer scanning apps which function like an old-school scanner such as most reading this grew up with. That’s even more convenient; only you want to make sure the pictures go immediately to your cloud so you can download them on your computer later and they don’t block up your phone.

If you’re trying to be secure, you’ll have to use a scanner and assure it’s not connected to the web. Realistically, it depends on your level of comfort with technology, and the sort of subject matter of the photos.

Organize Pictures Into A Collage

Once you’ve got everything backed up, you can make a collage out of your family photos. You might organize them into a portrait of your great grandfather on a back wall of the living room. Or, you might make a bunch of smaller collages separated by the subject of the collage. For example, you could have one for your husband, one for your daughter, and one for your son.

Separate Out Pictures By Your Life’s Time Period

Well, you might separate the pictures out by such periods and then organize them in a photo album appropriately named for ease of reference. 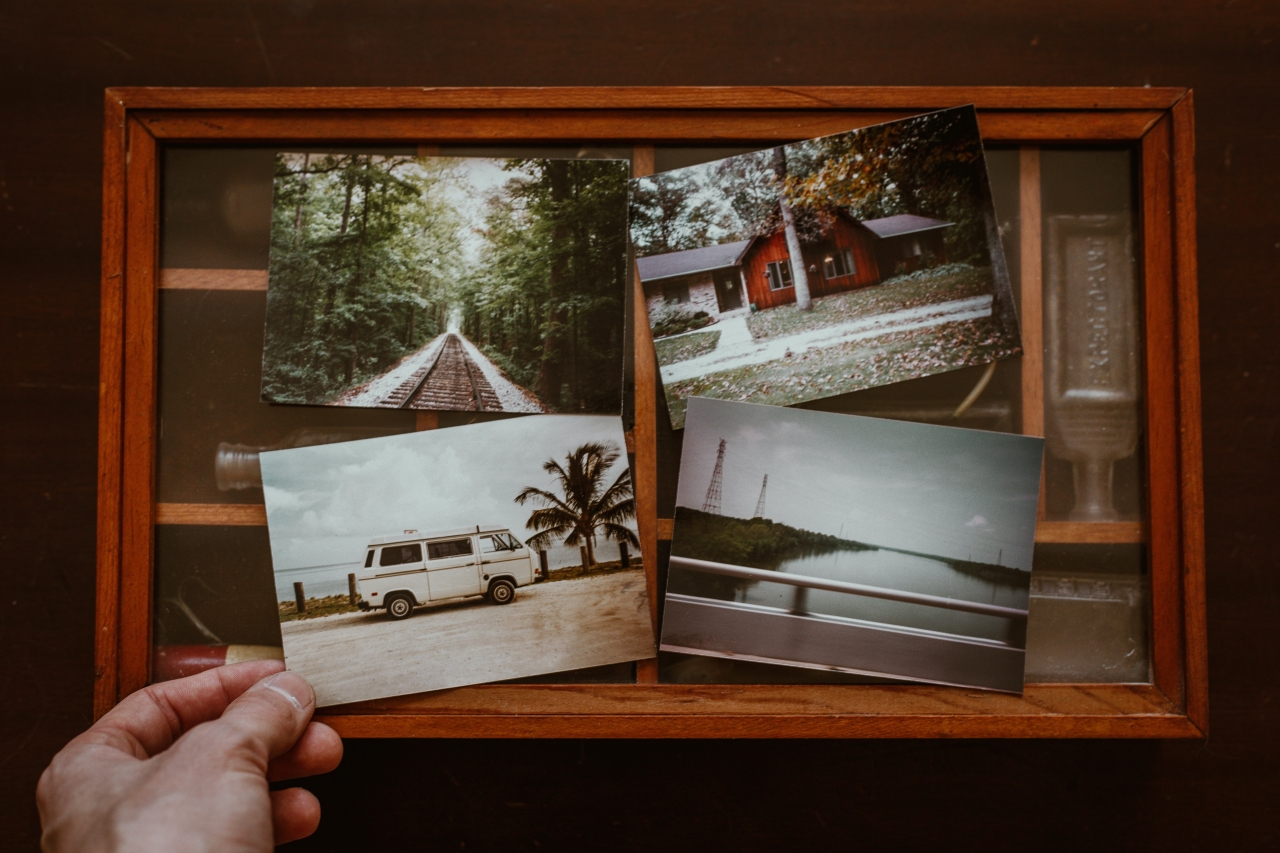 Delineate Based On Ancestry Of Your Family Generationally

Another good idea is to organize your family photos based on ancestral ties. When you organize your old family photos in this way, it opens you up to interesting long-term possibilities. For example, using the hyperlink, you might be able to trace your genealogy back further than you thought was possible.

Granted, this may involve some use of technology; but especially in the modern age, there are possibilities here that bear consideration.
Organize Based On Subject Matter: Daughter And Son Books

Similar to organizing based on the period in time when a photo was taken, you might look at subject matter. Maybe your daughter was involved with a ballet group from the time she was little until she got a scholarship. A photo album of that would be beautiful.

Maybe your son similarly played hockey. Maybe your husband (or your wife, if you’re the kind of guy who keeps photo albums) started a small business, and you want to commemorate the time.

Making The Most Of Your Family Photos

However you organize your family photos, doing nothing is a bad idea. So consider scanning them in, making a collage, organizing based on a period in life, exploring online genealogy options, or organizing based on subject matter. If none of these suggestions tickle your fancy, then perhaps use them to stimulate your imagination toward your own individual tastes.